Well, Emma and I went to the Rorkes drift Rally last weekend (18th-20th May)

It had been mentioned by a few and we booked tickets a few weeks before it… just before someone made a decision and the West Area went elsewhere.

Rorke’s is at Brecon and the ride down was great with winding roads, good weather and some fantastic scenery.

The site is flat grassland and the river Usk runs along it.

Rorke’s drift is not an out and out bike rally.  It caters for cars and caravans etc, them being parked in a separate field and the disabled cars having their own area in the field for bikes.

The number of Ex forces here both in cars and on bike is greater than most do’s.  RER, RNVMCC, Legion Riders, AAVMCC were amongst the clubs here.  They raise money from this do for 5 forces charities. 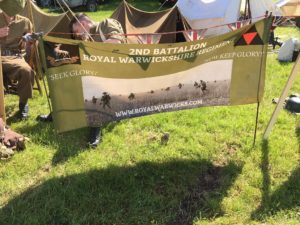 There were bands on, but mostly for us it was chatting and banter with various groups around the camping field, ending up at the bar later in the evening. 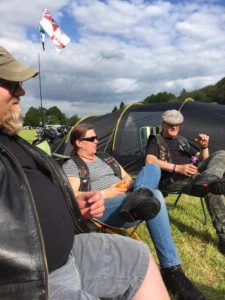 Food on site was basic – burgers, pies etc, but a good choice of eateries nearby in the town saw a steady stream heading off then returning – especially recommended was the Gurkha restaurant – pity it was closed for redecorating on the Friday when we went to try it. 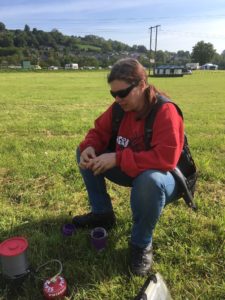 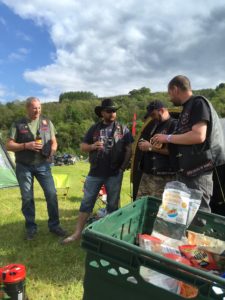 Saturday was interesting with plenty going on, from demo’s on first aid for bikers, WW2 re-enactment people, people, dressed as Zulus and Redcoat soldiers, marching bands and plenty of port being passed around at the tents.  If you were that way inclined, a few even headed off to the Fan as the Para Reg Assoc. was doing a ‘fan dance’ that day, before their AGM at the ‘rugby club’ (a local pub) nearby.

It was a bit strange when I was chatting with Tommo (ex AAVMCC) and we realized that we were not the last at the bar…. They had removed the bar!!! So it was probably time to join Emma in bed.

Would we go again?   Well it was different from a usual rally, organisers worried about council checks and licence conditions, so no glass on site (honest the port bottles were all made of plastic your honour) and no own alcohol in marquee or display area. But it had a good vibe and was enjoyed by both Em and I … and we would go again. 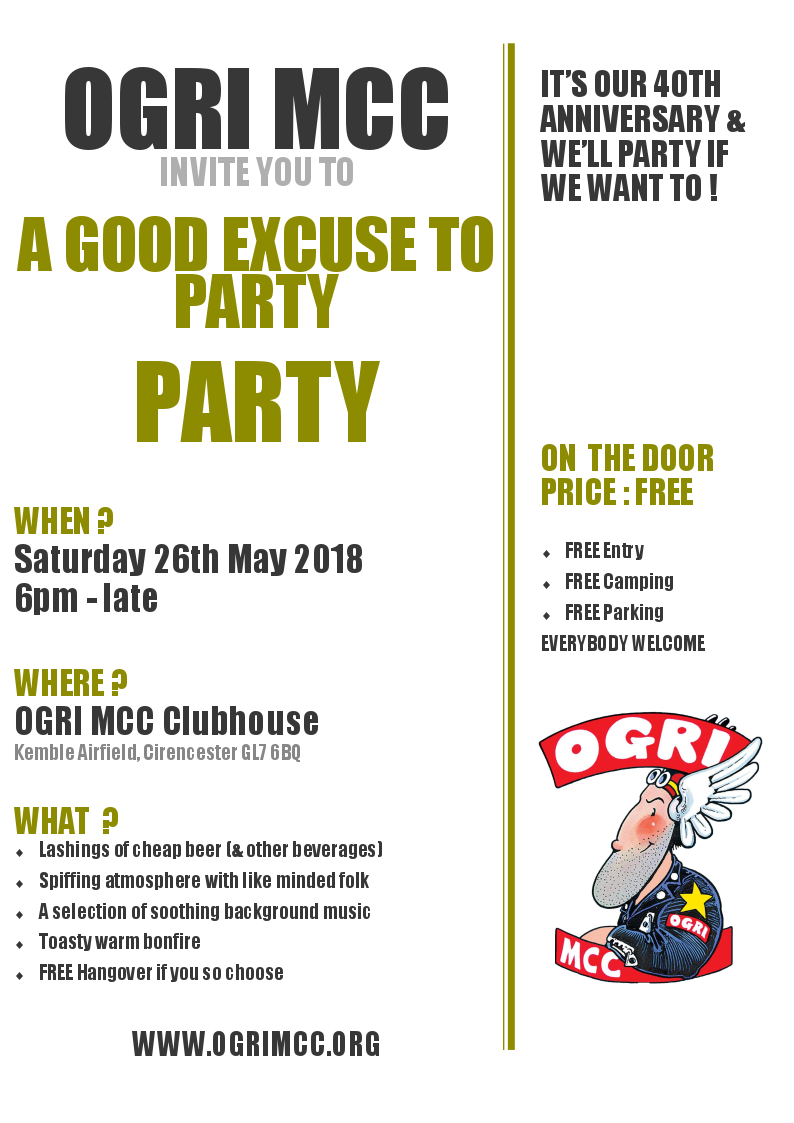 Ok, since you nice folks keep asking when the next OGRI party is……   Come and join us at the OGRI MCC […]

Update 12th July 2018 With deep regret, the decision has been made to cancel this year’s Trailwalker event due to adverse weather […] 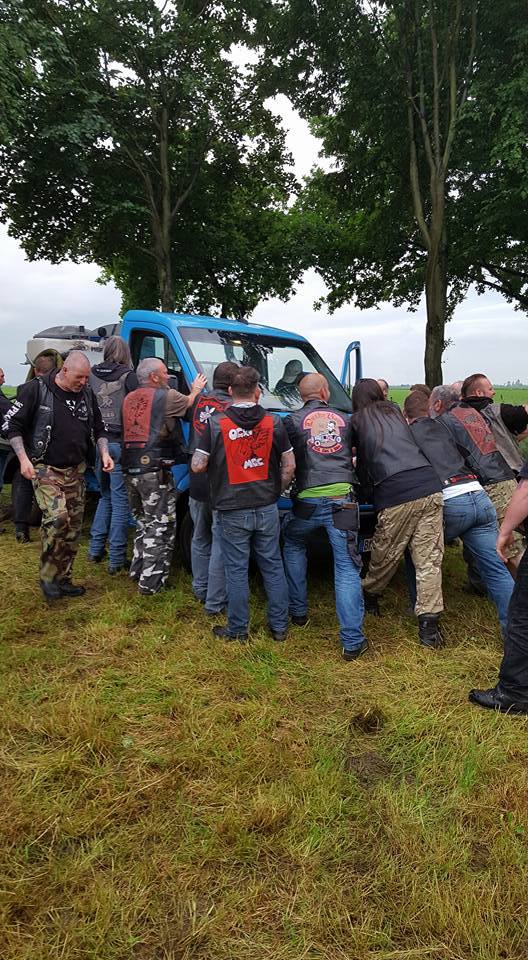