The 2016 Mattblackrat.com Spring Meet was held at The Bruce Arms, Easton Royal, Wiltshire a nice little country pub with the added bonus of camping out the back.

Despite starting on 1st April, this was no April Fool and was a cracking event (as was last years!) with the added bonus of only being 11 miles from home.

The Bands on Friday included Brakelight, Crash Gears, The Clangerz  with Saturday’s entertainment laid on by 50 Shades of Punk and The Buttmonkeys.

The weather was kind, with lots of like minded folk riding in and out over the weekend, even the ice cream man came to site and appeared to be doing a good trade!

And other than Bob breaking down on his BMW whilst going for a ride out, OGRI MCC suffered no injuries this year (apart from the normal sore heads and self inflicted kind!).  This was a very impressive feat bearing in mind we had access to an open fire and a branding iron !

The event raised just under £1000 for Wiltshire Air Ambulance ! Well done to the Plug and the Matt Black Crew for a great weekend.  Lots of pictures on their website

If you are at a loose end over Christmas, we’re opening up the Bar if you fancy a beverage ! Boxing Day: […]

Welcome to OGRI MCC Website We’re up and running again, please bear with us while we back load some of our old […]

Had a few folks asking about the Kickstart and will it be happening in 2021. Short answer – until we know what […] 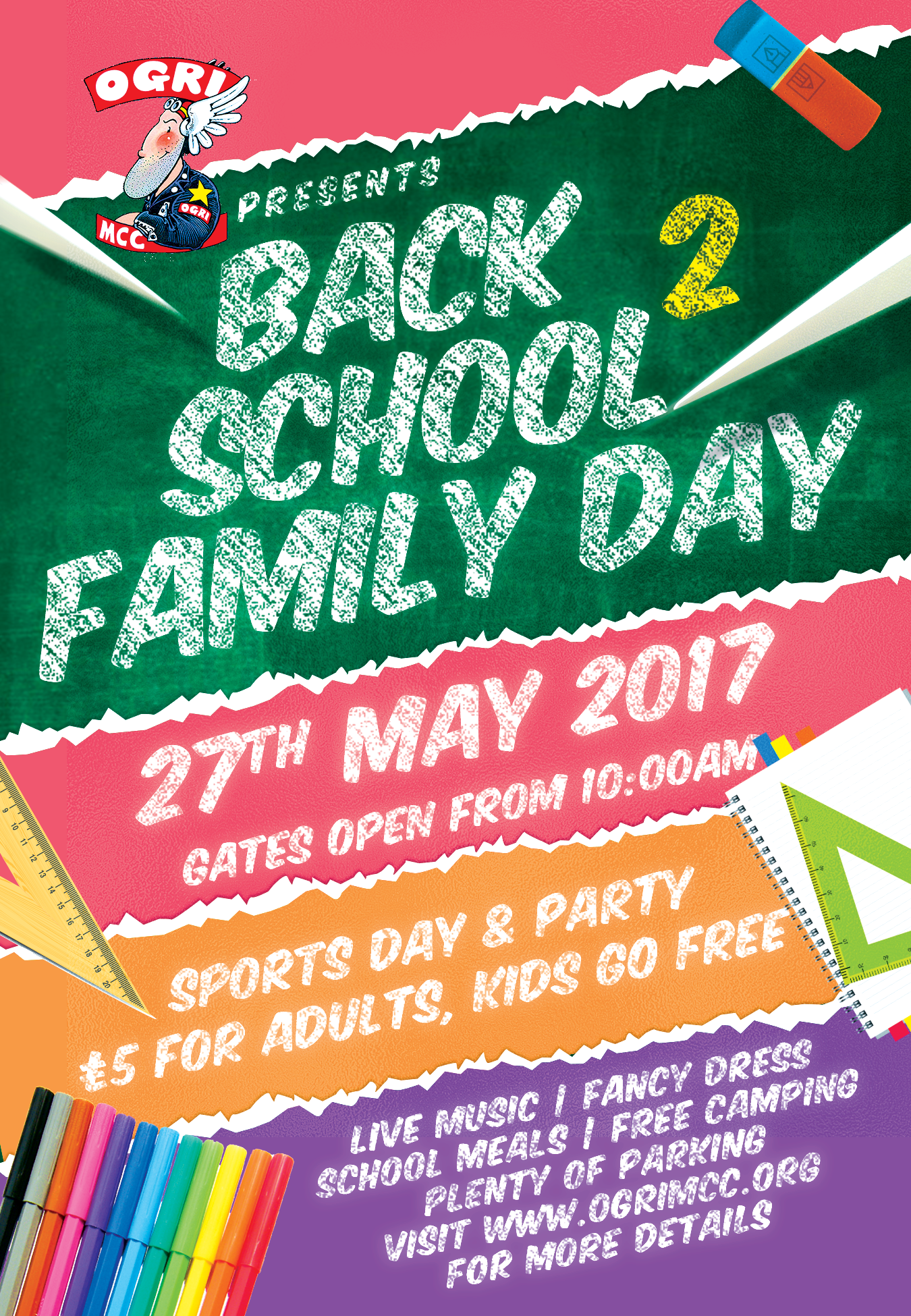