Folks starting arriving at lunchtime on Friday to face their first challenge of the weekend – battling the Kemble wind to get their tents up in one piece.
Good to see everyone helping each other out and not having to drag lots of tents off the fence & airfield !

Dewsbury presented #freespinfriday live from the Clubhouse, despite the mobile signal trying to outfox him at every turn. The Primordial SuP was a bit late in turning up, but luckily the OGRI bar has plenty of beer to keep everyone happy. A big thank you to Sean from Tom’s Tap and Brewhouse for the beer, and Paul for getting it down to Kemble from Crewe !

Friday night heralded something new – “Sing while you are mingin'” karaoke, it almost didn’t happen as the karaoke guy got lost – but once he arrived, turns out there are some quite talented folks in the Primordial Radio Family !

The bonfire was lit and the rest of the evening was spent with folks catching up with old friends, making new ones and generally having a good time till about 4am

Taking a wander around the Clubhouse and there were people playing Dungeons and Dragons, Cards against Humanity, adults and kids doing battle against each other at the OGRI Nails logs…..what other venue would you find this ?!

Live music started with Last Call, a local band who have played at OGRI before – belting out some great Nu-Metal covers which had people up and bouncing during their set.
A quick break for the Prez, Mark to say a few words and it wouldn’t be a birthday bash with a cake presentation…..

Then The Bootyard Bandits hit the stage – they describe themselves “are a bootscootin’ tongue-in-cheek country rock band on a mission to become one of the UK’s “most wanted” bands” – seriously check them out if you can – great tunes including heavy metal banjo & hobby horse racing !

Pete “Failey” Bailey setup the late night tunes with some classic bangers which kept everyone going to the wee small hours, think it was 4am again before everyone called it a night

It seems there were some more winners of complimentary hangovers on Sunday, but Spike & Debs kept everyone stuffed with food and hot & responsible beverages so the energy levels were increased enough to drop tents, pack up and feck off home.

I think that Caroline deserves a special round of applause for managing a full weekend without suffering from a hangover and not having to spend the next day recovering and little Conner for getting on stage with the Bootyard Bandits !

All in all another crackin’ weekend – the only flies in the ointment was one twisted sprained ankle and one poor lady who fell over their tent rope (stone cold sober) and managed to a complex dislocation and has ended up with pins in fractured bone, ripped ligaments, bruised nerves and a 2-3 month recovery time Get well soon!

A big thank you to everyone who made it a great weekend – same time next year ?

If you are not a member of Primordial Radio (and why not?) – then pop along to their website @ https://www.primordialradio.com – and sign up to get 3 months of rock and metal radio completely free (no card details needed at all!) 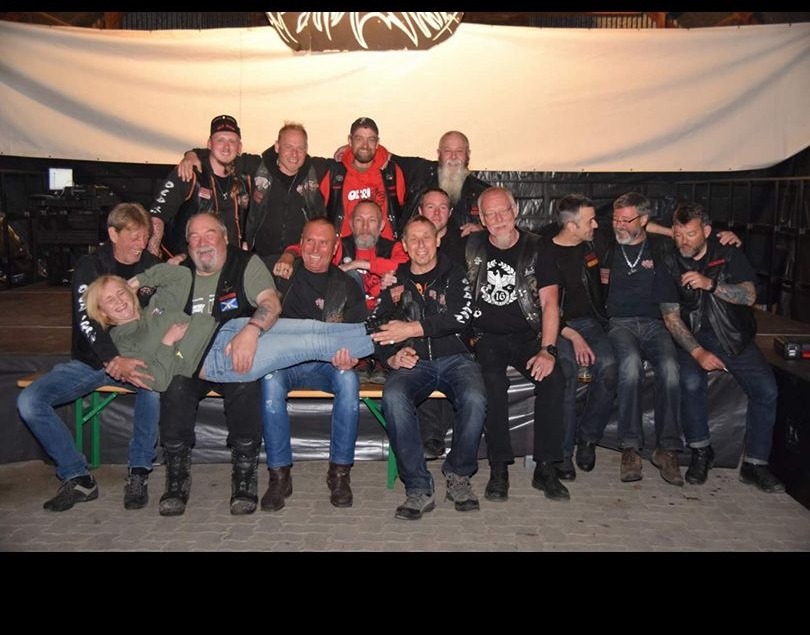 If you are at a loose end over Christmas, we’re opening up the Bar if you fancy a beverage ! Boxing Day: […]

To answer a few questions OGRI MCC has had recently : Yes, we are still planning on holding the Summer Rally 2020 […] 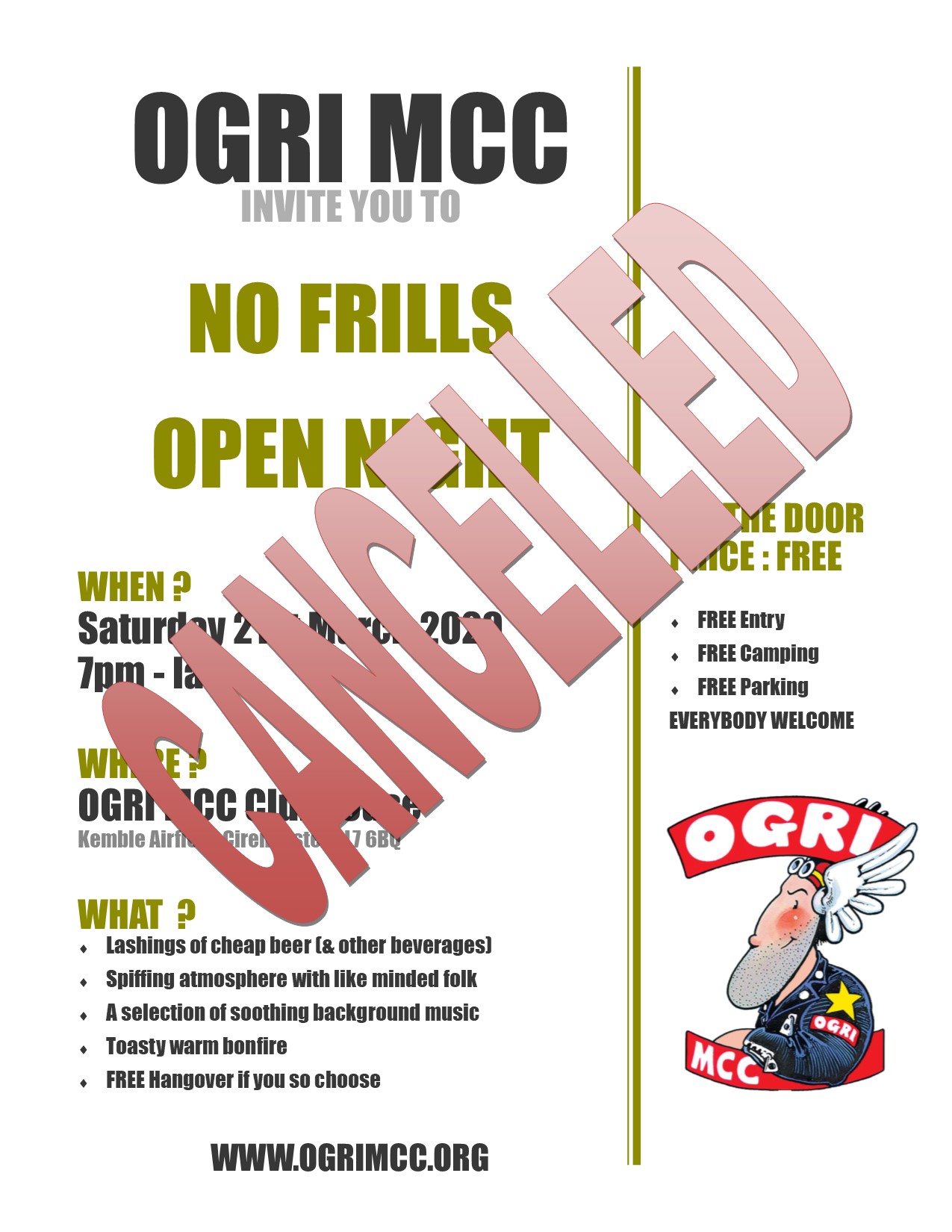