Great start ..there was a wide load (Not Jim) en route but we persevered and eventually the police let us bikers pass !

A nice run down and a bit of lunch at Corbridge and an uneventful run down M1 and M62 we arrived at the ferry which was very efficient. Straight on the ferry straight on the beer…… after 3 attempts and 5 courses we made it to bed a little later than planned !

With a rather cloudy start to the day, 4 of us set off for Titz (hopefully we can stop at beer on the way). Our route is via Hull this time and will disembark at Rotterdam heading for Overloon Venlo then finally arriving at Titz. There might have been a few refreshments on the Friday as the round was a case of Bitburg at a time with rhubarb schnapps, whisky, alt oil etc helped down with schnitzel and chips from the vegan butcher.

Lunch was had, Leichlingen as usual someone’s back was playing up so we had to stop for ice cream ….

Dinner was the best steak (that all who eat it said was the best they had.. from a VEGAN butcher) ……… Rock music later more beer beer beer.. …….

All in all a great weekend with PEGASUS MC .. 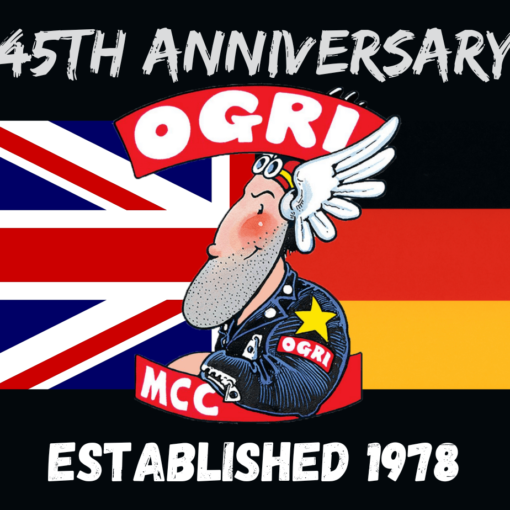 Big thank you to everyone who popped up to the Clubhouse for Boxing Day and New Years Eve, hope you had a […] 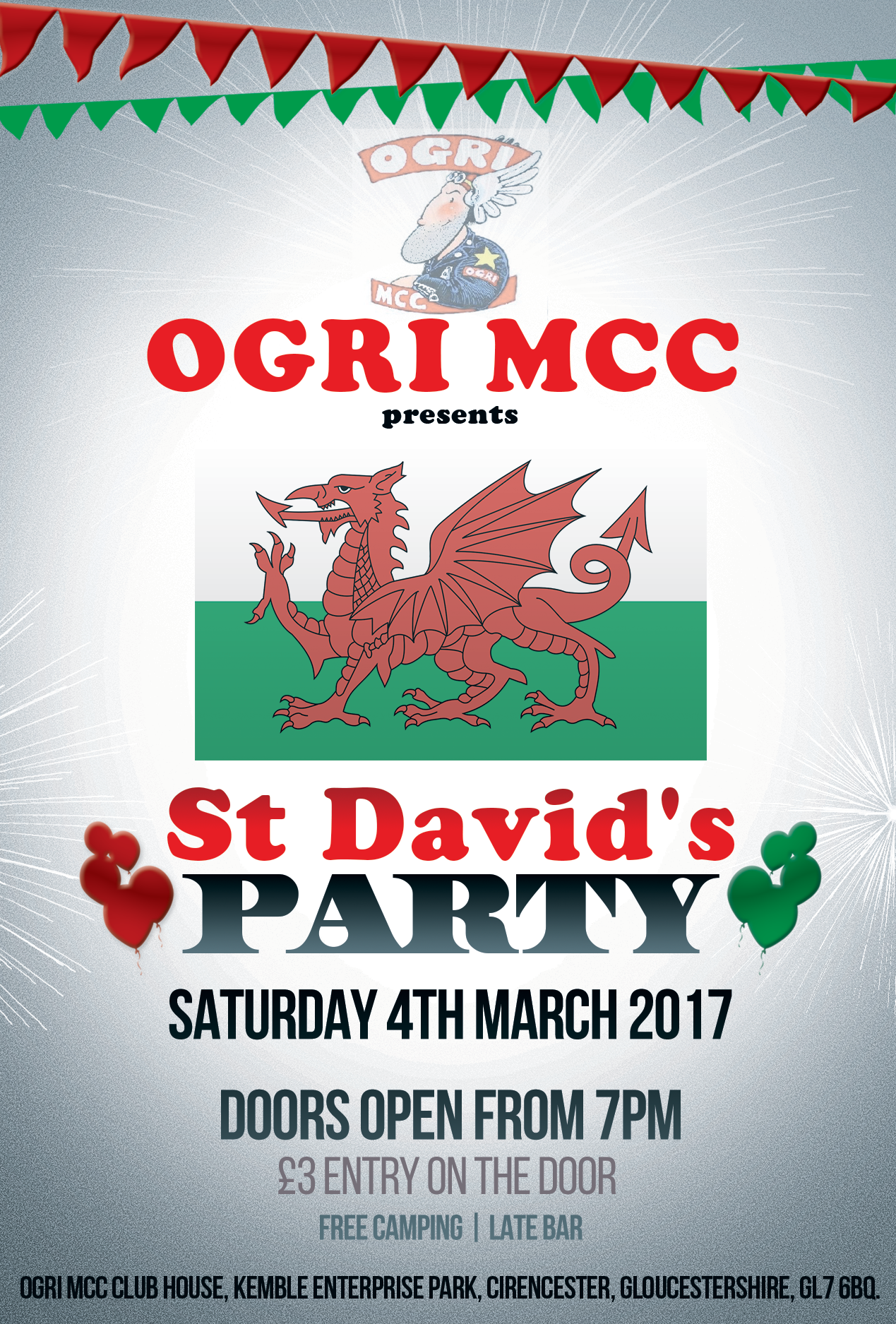 Now the Kickstart Rally is over and done with and hopefully everyone has recovered, it’s time for another OGRI MCC Open Party […] 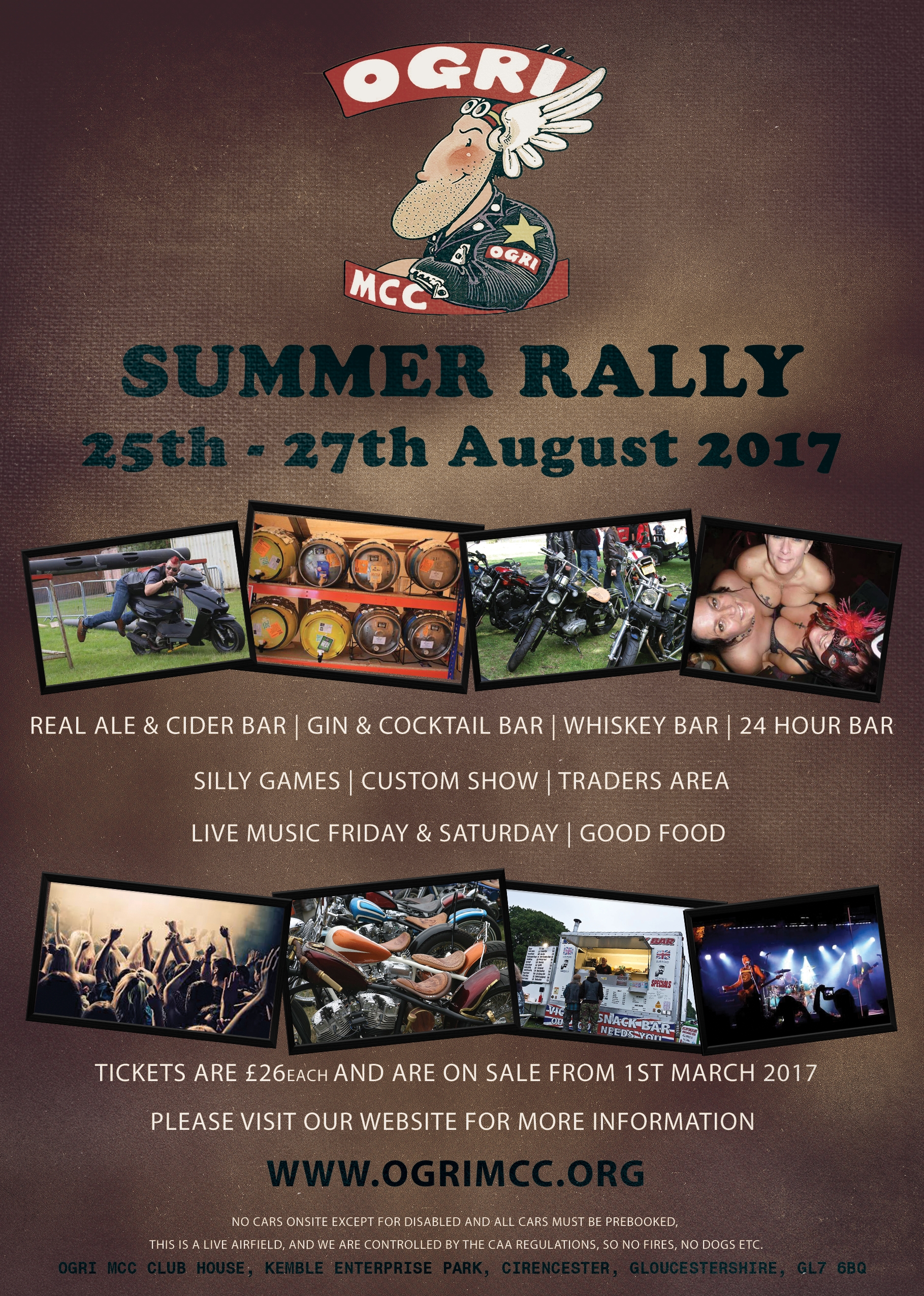