<it helps to read in a Scottish accent>

Dead End Rally, Cumbria
We set of in dribs and drabs some from north of the wall and some from winterfell. Was to to say the least, pissing down, all the way. Well that is until 5 miles from the site when the sun came out …..tents up first ..ok that’s a lie, whisky first then tent up and a few beers listening to the band who were great  singing all manor of songs in a bluegrass stylee. ….

.Saturday saw cider fir breakfast for a few of us whilst  others opted for a ride

We thought let’s get the train to the seaside, GREAT idea,  so off to the train station where we waited for 10 minutes, then 15 minutes, then 20 minutes, by which time we worked up an enormous thurst… so sod the train ..Pub…………………… pomegranate cider b.t.w. is great for a thurst. Around 4 the day trippers were back with the cream tea’s, yes scones n cream n jam ……..After a few afternoon Whiskys and a Chinese it was off time for some morris dancing then off to the bar…Gregor and catriona all the raffle prizes again…Auntie Kat won furthest travelled female.

All in all a great weekend with our brothers and sisters & to top it off we met some club in the way home in the services was nice to see them if only briefly. ……..

A brief rundown of Ogri MCC descended upon the MAG End of the Road Rally @ The Lizard, Cornwall from Simon Getting […] 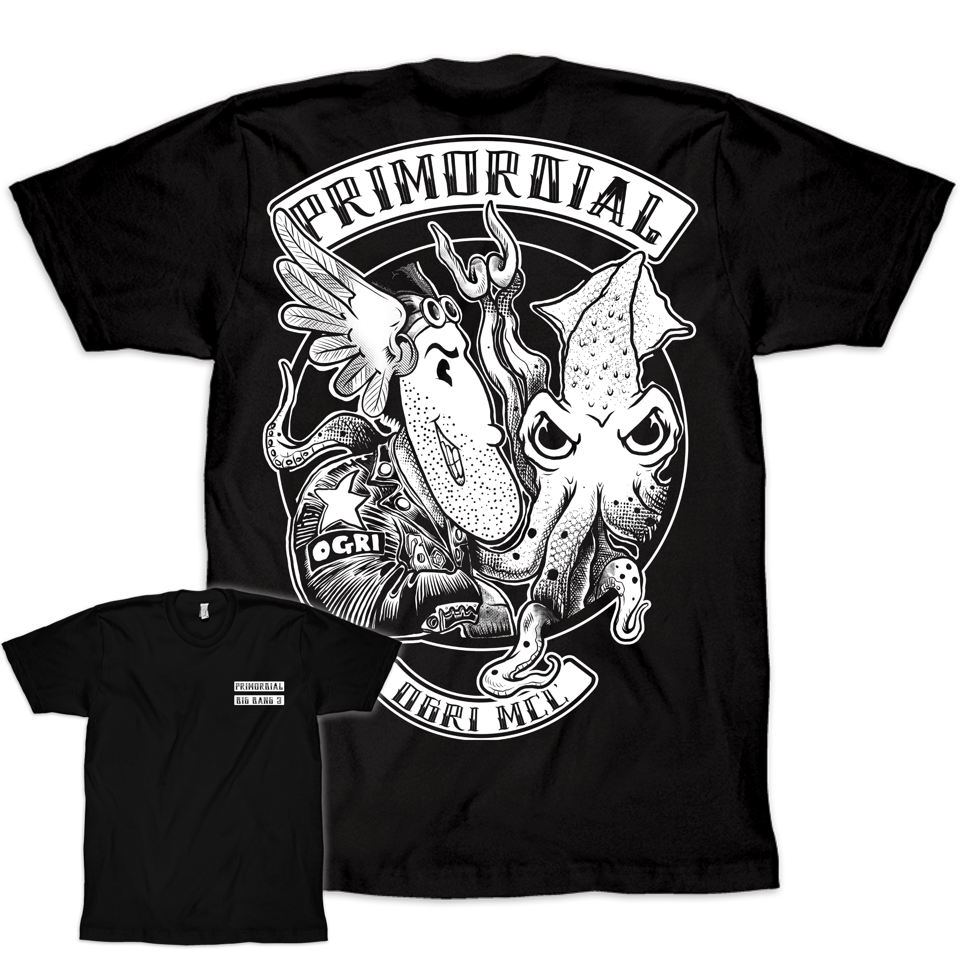 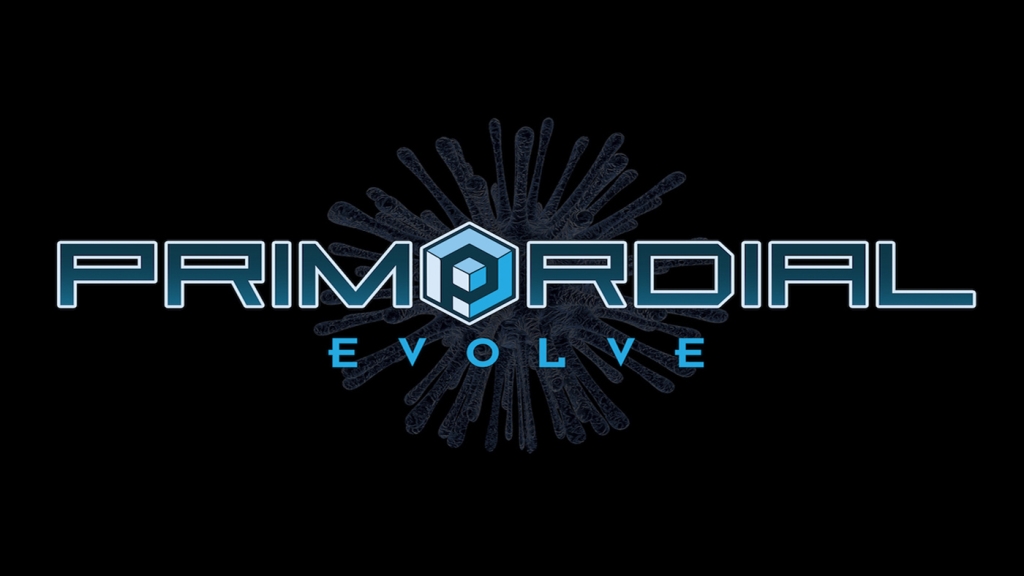 On the 18th November, OGRI MCC played hosts to the boys and girls of Primordial Radio who were having their “Big Bang” […]

Again it was a pleasure to be at the Pegasus Summer Party in Bedburg Germany. We really enjoyed the Schnitzel evening on […]